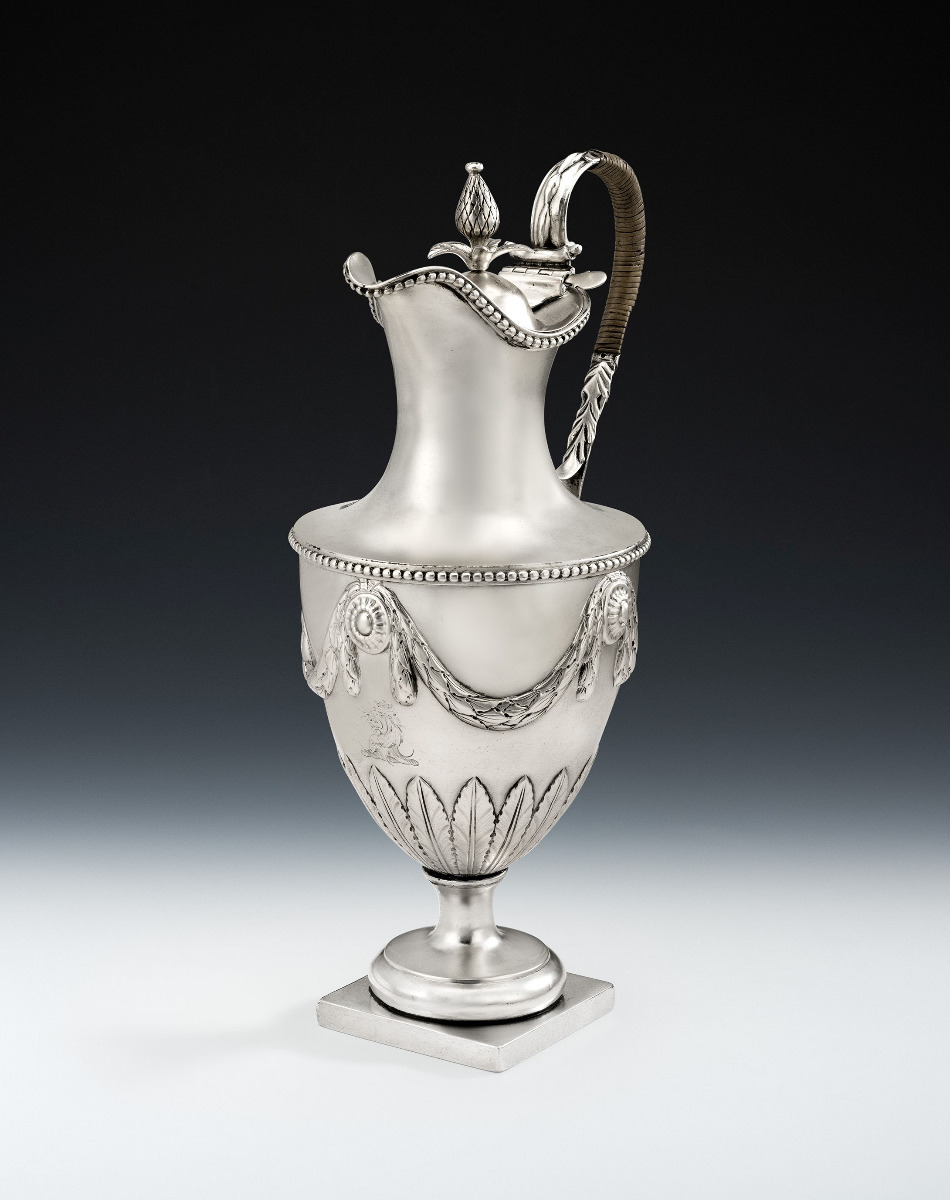 Mary Cooke Antiques Limited was established by our founder, Mary Cooke, in London over fifty years ago in 1967.  We specialise in Eighteenth Century British Silver and early Nineteenth century Collectors' items and exhibit at a number of antiques fairs in the United Kingdom as well as assisting clients to build up collections on an international level.  The business is now run by Neil Shepperson, who joined the company nearly thirty years ago, in 1994.  They have been members of the British Antique Dealers' Association (BADA) for over forty years and Neil has held the position of Chair of silver vetting at the BADA.  Neil has also been a director of BADA Ltd and serves on the vetting committees of most of the major antique fairs in the United Kingdom.

The Following pages represent a small selection of their stock which is always well represented with Scottish and Irish silver as well as pieces from York, Newcastle and Exeter. In addition we have one of the largest stocks of Hester Bateman silver, Caddy Spoons, Silver Boxes and Wine Labels in the United Kingdom. Our stock can be viewed at one of the Antique Fairs listed or by appointment at our riverside showrooms in Barnes.